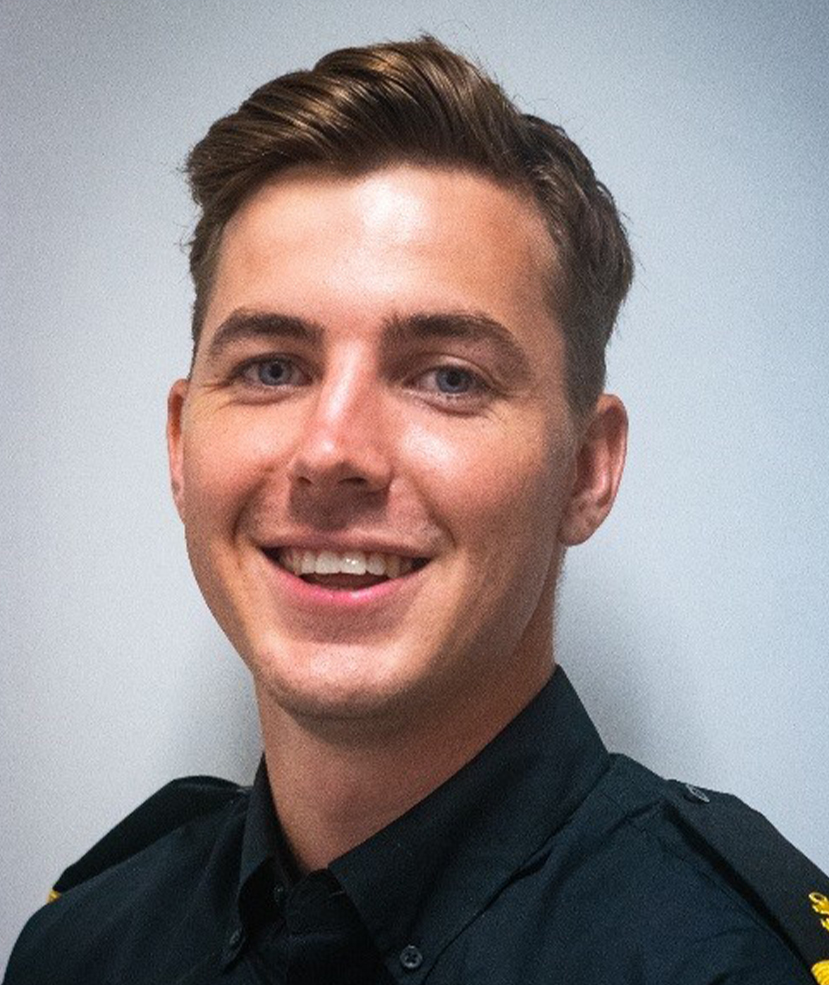 Nic also grew up in Cape Town, South Africa. After spending a year coaching sports at a school in the UK, Nic returned to Cape Town where he completed a BCOM in Economics and Finance. However, he decided to follow in his older brother’s footsteps and join the yachting world.

Nic plans on progressing through the ranks in yachting while building a property portfolio.  During his free time, Nic enjoys travelling, playing any kind of sport and watching football as he is a massive Newcastle United fan (probably the only one in South Africa).